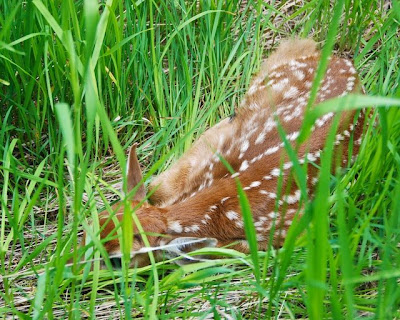 Earlier today, Mikaelah called to say "bring your camera, I found a new born deer in the grass!".

The wee thing was so still, barely breathing, except for its nose, which was working overtime. "Where was the mother" was the thought we wondered over and over. We were charmed and grateful to be in this little one's presence. 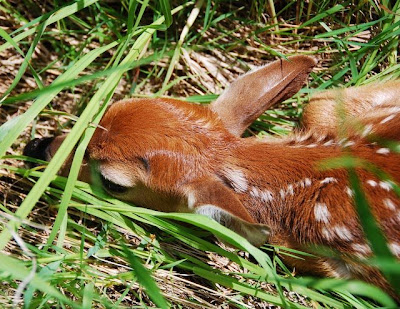 I stopped by this evening to find the little deer gone. Wonderfully, this might mean the mother was still alive and caring for this little fawn (some where else).

Later:
After selling my photography at the wonderful Whitefish Farmer's market, where the music was live and hopping, folks were laughing and talking, children were playing and folks were shopping, I began my drive home. I spotted a mother deer with a little one nursing. Do take in mind they were fairly far off to take their portrait. Still the picture tells a story! 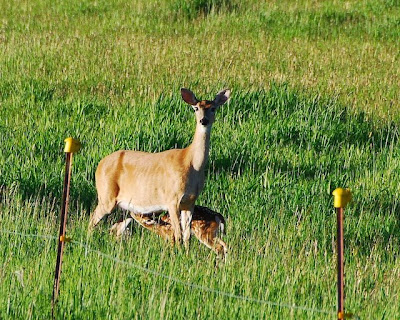 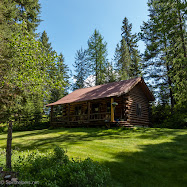 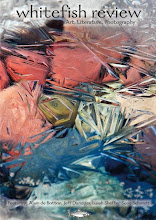